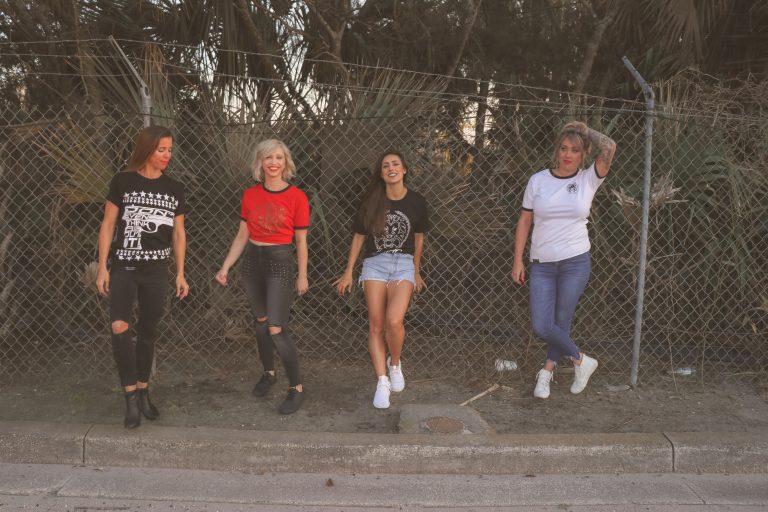 Millennials, Let’s Be Optimistic About Them (for once)

Introducing the students of the digital age. The age group identified as being born between the years of 1981 -1996 and known as Generation Y or the Millennials. They rather text than email and would spend $4 on coffee over investing in their retirement plan. Their outlook on money is a bit different than what the economy is use to and it shows.

Millennial’s spending habits are definitely different from previous generations. Many might find it interesting to learn that most of those in Generation Y have less that $1,000 in their saving account, as the ghost of student loans past haunting them. Many millennials have more than one source of income to support their spending habits. Millennials also are known to work a job for a few years and move on to the next without a second thought or a savings account. According to a LinkedIn study, it’s common for millennials to change jobs about three times in the first five years post graduation. Unlike their parents who would stay at one job for 30 years as long as the pay and benefits were good, retire, move to Miami and leave whatever is left to their children. Compared to previous generation who wait to live and travel after retirement, young people are doing the opposite.

Millennials are the first generation to plan for long-term financial freedom instead of focusing on retirement.   Why spend thousands on a wedding when you could travel the world instead? Millennials are waiting to have children and renting instead of purchasing a home. They are more focused on experiencing life by spending money on traveling, concerts, and the newest tech. According to a study conducted by Charles Schwab 73% of Gen Y would rather spend money on live music, sports and other events compared to the 66% of Generation X or the 56% of Baby Boomers. In an exceedingly growing materialistic world, perhaps millennials are actually less materialistic.

Technology is playing apart in the shift too. Not in the mood to cook? Although it’s the cheaper option, there’s an app for that and it delivers. Own a car but don’t feel like fighting traffic in the city during Mardi Gras? Call a Lyft.

There is also a change in money lending and borrowing. According to Quirk’s Marketing Research Review About 43% of Millennials say they rely on family, friends, or a spouse for support versus getting a loan. This is financially beneficial to the future since mom and dad are often interest free. The study also showed that the more active this generation is with their money, the happier they are. The ability to pay for monthly expenses without stress makes for a happy millennial.

Fear not, although this generation may seem unprepared for the future, about 75% when polled stated they have developed a financial plan and update it annually. So even though their saving accounts may not reflect, budgeting is indeed second nature. And here’s where tech comes into play again, there’s an app for that. There’s literally a coupon app for everything millennials hold near and dear. Concerts, restaurants, you name it. There is hope for the future. A huge drive in happiness for Generation Y is leaving a positive impact on society than doing well financially. Which if you truly think about it, the idea goes hand and hand because they are sure to invest in things that would benefit the future and create sustainable prosperous start-ups, so cheers to the future.

By Brittany Sam, recruiter (and millennial)