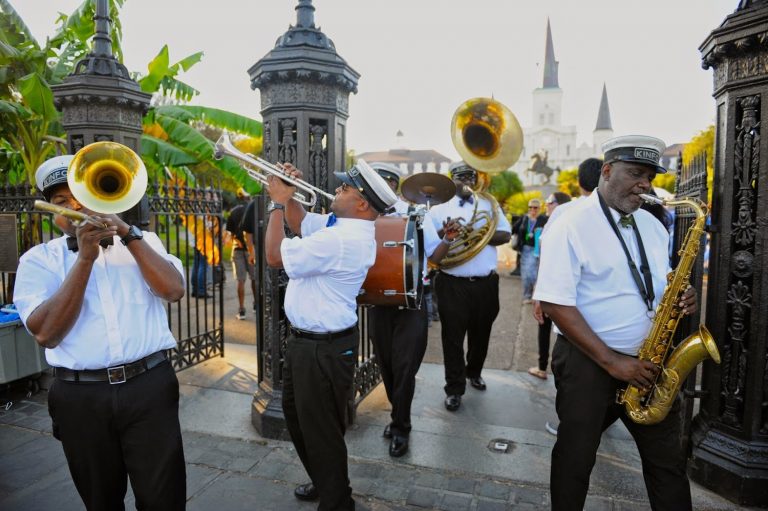 Let the roll call begin as fall festival season comes on in. Bring on the big screen movies, the cooler weather, and a large variety of food from fried chicken, beignets, and jambalaya. There will be music, there will be dancing, and there will be fun for everyone of all ages. If you are visiting us this September and October, be sure to check out the following events:

Fall festival season is kicks off Labor Day weekend with The Southern Decadence. Southern Decadence is known as the Gay Mardi Gras dating back forty-seven years. Last years attendance broke records, with over 210,000 people coming to the city to celebrate the LBGTQ community.

Next up on the list is a new comer in New Orleans festivals, the second annual Freedom Fest.  Taking place on Williams Blvd on Lake Pontchartrain. This festival focuses on country and western style performers. This year will feature the 11 year old YouTube sensation Hank Williams known for going viral for his yodeling skills in a local Walmart and cultimate with a firework show.

Enjoy the wonderful sights, smells, and sounds brought to you by the Downriver Festival. Take in live music with the New Orleans Jazz Museum as the backdrop to a great day that begins with a second line at 10:30am from Jackson Square.

Less tourists, more locals. A staple for residents near Pontchartrain Park, families come to enjoy local food and live music. Also featured is a kids village that include a kids’ stage, pony rides, and other great activities for the little ones. Bring an empty stomach and a smile to have a great time.

New Orleans Film Festival kicks off its 29th installment. Join thousands as they gather view film categories that include Narrative Short, Documentary Short, and Animated Short. The festival is a place that offers a large opportunity for guests to indulge and network in the industry.

Taking place during Halloween weekend in City Park, Voodoo Fest is a staple event for both locals and tourists. This year’s headlining performers include Marilyn Manson, Childish Gambino,  Mumford&Sons, and many more.
By: Brittany Sam
Share on facebook
Facebook
Share on twitter
Twitter
Share on linkedin
LinkedIn
PrevPreviousMillennials, Let’s Be Optimistic About Them (for once)
NextHoliday Festivals in New OrleansNext
Get a Bid
Get a Bid
Get Paid
Get Paid