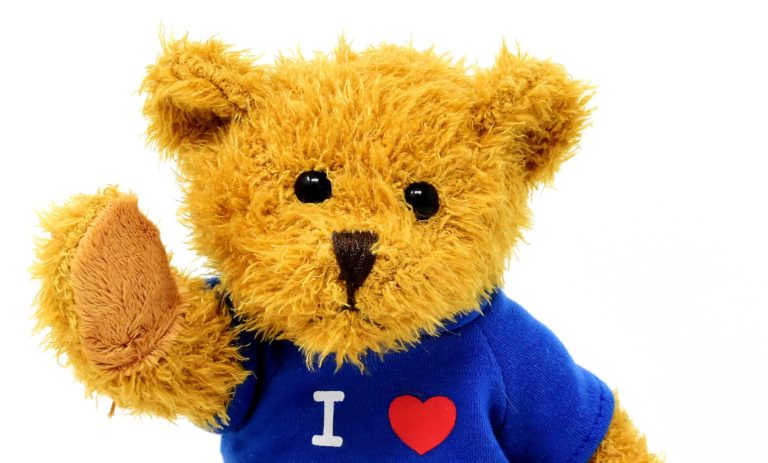 The Decline of Toys R Us: Where a Kid Can No Longer Be a Kid

As a child of the 90s, Toys R Us was an absolute treasure trove of everything I could ever want out of a toy store. With its big neon lights, rainbow entrance, and aisles that seemed endless of every toy I could imagine right at my fingertips. Toys R Us was a beacon of hope and my own manifestation of physical heaven in my mall obsessed hometown of Wayne, New Jersey, which is also where Toys R Us Headquarters is located. At some point, my own father stocked shelves at the mogul toy company part-time. Before the internet, play-time involved getting dirty outside or playing with Barbie Dreamhouse and Legos. However, it wasn’t long before online giants and mass merchants such as Amazon, Walmart and Target appeared carrying the same toy products at half the retail price propelling the rapid decline of Toys R Us sales in the last decade.

This past September, Toys ‘R’ Us Inc. filed for bankruptcy protection as it grappled with more than $5 billion in debt and the rise of online shopping. Most parents don’t have time to go to a shop and spend hours picking what toys and is often a daunting task, when it can easily be purchased online and sent directly to your own home

Are children no longer interested in playing with toys because of technology? Yes and no.

In an article by Toy Association of Toy Trends in 2018, “Millennial moms and dads – defined as those born between 1981 and 1997 – make up the majority of young parents in the U.S. today.” Though the generation has been defined by its obsession with technology, millennial parents believe it’s important to engage with their kids on an unplugged level in today’s world and are turning to classic toys and retro brands that are the equivalent of “mom’s chicken soup” and harken back to a simpler time. “This year we expect to see an influx of toys that are nostalgic and offer tried-and-true play value for a new generation of kids to enjoy with their parents. This trend is supported by the fact that classic toy categories continue to perform very well – in 2017, U.S. plush sales grew 8 percent and doll sales were up 4 percent.”

Among those toys trends include ‘big reveal” toys, board games, interactive pet play, and toys that teach or “play with a purpose”. It’s a mixture of both physical and interactive games and toys.

There are online campaigns such as #SaveToysRUs hoping the nostalgia of the brand will help save this iconic establishment in American culture. However, their efforts have likely come too late. “We’re putting a for sale sign on everything,” CEO Brandon told employees, according to The Wall Street Journal report. Brandon wouldn’t walk away quietly, though. As he announced the inevitable fate to over 130,000 Toys R Us employees, Brandon added, the Toys ‘R’ Us brand still has value and toy vendors watching the company crumble “will all live to regret what’s happening here.”