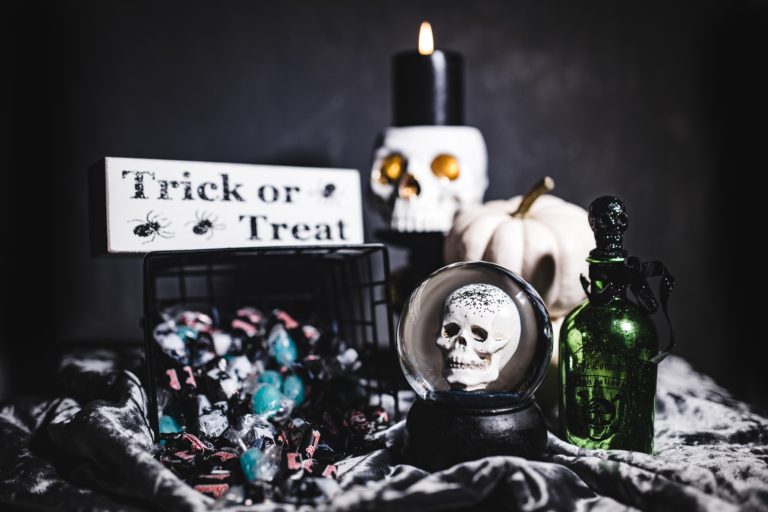 During my freshmen year of college, I took a Sociology 101 course and was assigned a book called “The Culture of Fear” by Barry Glassner. What was the overall premise? That humans are rotten at calculating risk. Not only do we live in the safest time (which has only become safer 10 years later), but we fear all the wrong things.

Take Halloween candy. Every news station repackaged stories each October about poisoned candy, hidden razorblades in your cookie and needles in your goodie bag. The days of receiving a big sticky homemade candy apple from the old lady down the street were essentially over. Good news for mass-packaged candy companies. Bad news if you really liked those candy apples.

And yet (at least at the time of the book), there hadn’t been a single instance of a child being poisoned by a stranger on Halloween. Not one. There was one instance of an attempted poisoning, but this was done by the child’s own father in order to attempt to claim life insurance money. Thankfully, none of the children ended up eating the poisoned candy, and the man was given the death sentence for such a cruel attempted crime.

On a lighter note, now that we have strayed away from homemade treats, Forbes put out a list of top Halloween candy in 2017. Here are the top 5 most loved candies this Halloween seasons.

Snickers. The hearty peanut flavor of this candy bar is what earned it the second-place spot on the list of best candies.

M&Ms. You can’t go wrong with any variety of M&M candies – plain, peanut, pretzel, caramel, you name it, they’re a winner.

So chocolate matters. But what also matters? Size. Think about how those children’s eyes light up when they get a full size candy bar over one (or even multiple) mini bars. It might even matter more than the type of candy itself.  One way to test out how kids or adults react to their favorite candy bars?  Focus groups.