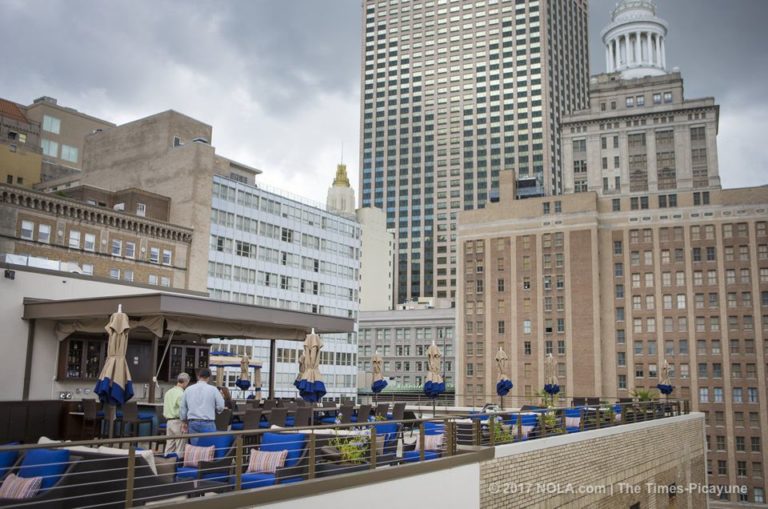 As the honeymoon phase with short-term rentals comes to a close, and New Orleans, like many other cities, begins to crack down on STRs and Airbnbs, the need for more hotels is as evident as ever. According to this article from Nola.com, if you think the city of New Orleans has reached its limit when it comes to hotels, “you are not in the tourism industry”. Not in the industry or you’ve just never had the not-so-pleasurable experience of trying to book a hotel during Mardi Gras, The Superbowl, Jazzfest, or one of the other hundreds of large events held in this destination city.

And hotel shortage isn’t only a result of tough housing rental legislation. While Airbnb has been a buzzword for almost a decade now, a recent study by Goldman Sachs shows that 79% of people still prefer hotels over Airbnbs. And while those who have used short term or peer-to-peer (P2P) rentals are more likely to prefer a P2P, still only 36% of those who have stayed in STR or P2P lodging prefer that over a hotel.

He (Anding) acknowledged short-term rental sites like Airbnb and HomeAway have changed how visitors are looking for and finding lodging, estimating the city’s more than 5,300 rentals pick up about 5 percent of business that would have otherwise gone to New Orleans hotels. Still, he said hotels appear to remain competitive in terms of pricing.

And who exactly is using P2P rentals instead of Hotels? According to the cited study, while wealth is correlated to familiarity with short term rentals, there isn’t a strong correlation between wealth and staying in short term rentals. The industry would benefit from more qualitative research and on-the-ground discussion to get a better picture on what type of lodging people really prefer and how satisfied tourists are with their stay during and right after their vacation.

So what trends seem to be on the horizon for vacation lodging and the hotel industry? According to an article in the New York Times, Hotels are taking some of the more positive aspects of P2P rentals and pairing them with the reliability and security of a hotel. Uniformity is out and industrialization is in. There is also an emphasis on communal spaces, a concept that Mariott International is trying out with their new Moxy Hotel rooms.

Moxy’s rooms (from $69) are compact, and entry is keyless, connected via a smartphone app. The lobby has a full-service bar, grab-and-go food, games and plenty of outlets for charging electronic devices.

And where has the second Moxy model launched? Right here in New Orleans.